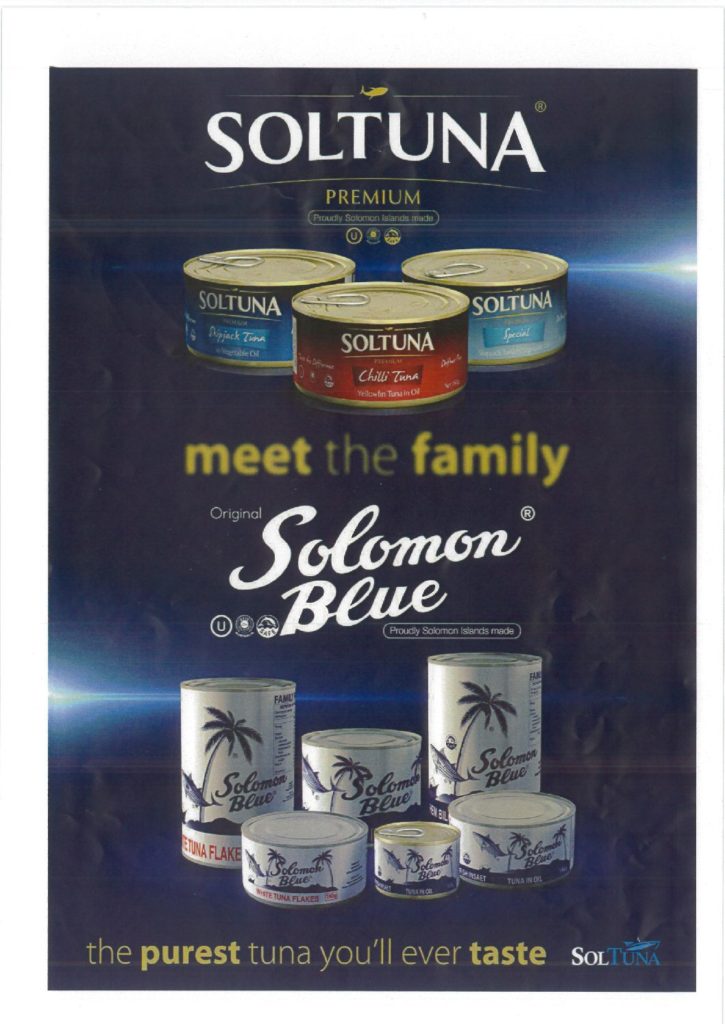 Canned tuna is a good source of lean protein, heart-healthy omega-3 fats, selenium, vitamin D, B vitamins and other nutrients that benefit general well being. In general, canned tuna is a moderately good source of EPA and DHA, the two main omega-3s in fish. It has less of these than salmon, but more than most other fish. White tuna has more than light tuna meat. The amount of fatty acids varies greatly between different types of packing. Tuna packed in water has about three times as much EPA and DHA as tuna packed in oil.  This is because when oil is drained some of the omega-3s go with it. Since water and oil does not mix draining the liquid in water-packed tuna does not reduce omega-3s.

Water-packed tuna is preferable as it has fewer calories and retains more omega-s in comparison to oil-packed chunk tuna. Chunk tuna absorbs more oil than solid white even when drained. The oil that tuna is packed in is often soybean oil, which is unsaturated and heart-healthy.

White tuna is albacore. It has the lightest coloured flesh of all tuna species. It is more pink or beige than white when cooked. Cans if light tuna may be a mix of different species. Skipjack, yellowfin and tongol are sometimes sold as light tuna.

Manufacturers add salt during processing and canning tuna. An eighty-five gram serve of canned tuna can have 300 to 500 milligrams. It is fairly high since daily limit is 1500 milligrams. Few brands have reduced sodium levels and draining and rinsing the fish can further reduce it. There’s also very low sodium tuna, which has no added salt. Moreover, contaminants are much less of a concern than the benefits.

When eaten in moderation, one can reap the healthy benefits of this tasty fish.

One of the nutritional highlights of tuna is its high protein content. Protein is also good for the blood, skin, hair and nails. Recent studies show four servings of fish as a part of their regular diet had a 27 percent lower risk of having an ischemic stroke. Five or more servings of fish per week reduced the risk of stroke to 30 percent. Foods, like tuna, that contain omega-3 fatty acids helped maintain healthy blood pressure and

omega-3 fatty acids of tuna help improve cardiovascular health. It also protects the heart from developing abnormal heart rhythms that can be fatal.

Two servings of tuna a week lower triglyceride levels. Triglyceride in the bloodstream indicates the amount of fat being carried. High level of triglyceride will most probably experience high levels of low-density lipoprotein (LDL) or ‘bad cholesterol’ and low levels of high-density lipoprotein (HDL) or ‘good protein’. Tuna can help improve the ratio of HDL to LDL in the body allows it ward off an increased risk of heart disease, especially when substituted for foods high in saturated fat and cholesterol content.

Omega-3 fatty acid is able to stimulate a hormone called leptin, which helps the body’s metabolism while regulating the body’s weight and food intake. Tuna is also low on the glycemic index (GI) with a GI rating of 0, and is low in both calories and fat, making it a good food choice for those struggling with obesity.

Tuna is a good source of selenium, an antioxidant that helps improve the body’s immune system. The immune system is a vital part of the body that is integral for fighting off sickness, diseases and infections. The vitamins present in tuna help to build and maintain red blood cells and increase energy. These water-soluble vitamins increase the rate of metabolism, strengthen the immune system and help keep the skin healthy.