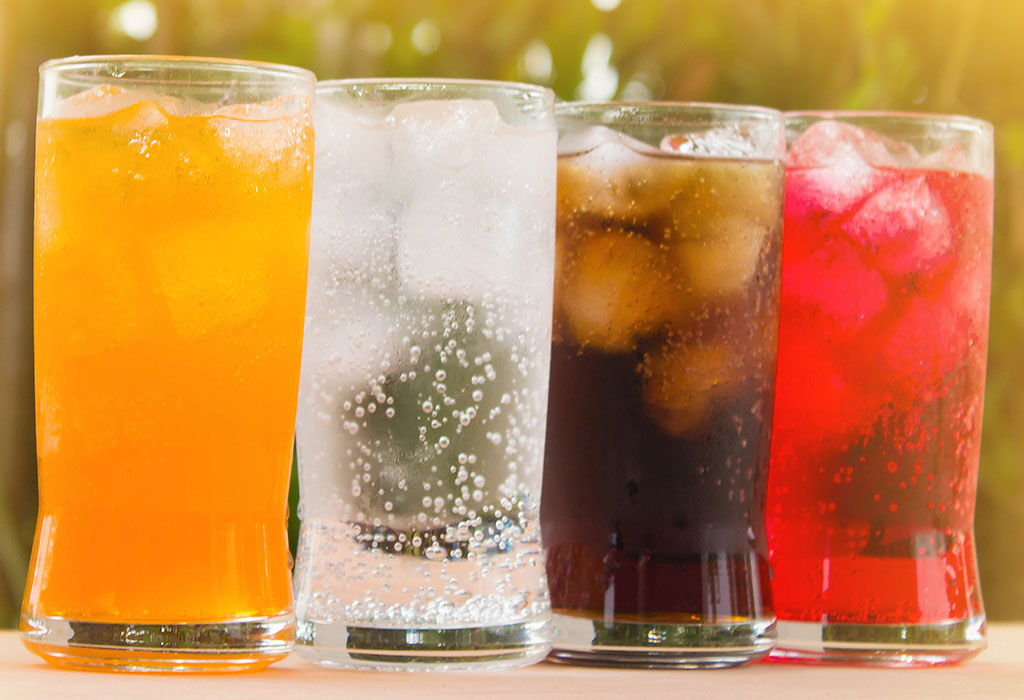 Carbonated beverages are generally associated with negative health effects. However, carbonation, itself is not harmful. There are some health benefits in drinking plain carbonated water. Therefore, many people are turning to quench their thirst by drinking sparkling water.

Carbonated water is mostly created by infusing plain water with carbon dioxide and it can occur naturally, like mineral water pumped out from natural springs. The many tiny bubbles in carbonated are simply the result of the carbonation process. This process also produces carbonic acid. It is this acid that has created concerns about the health effects of carbonated water. However, this is acid is so weak that it may not make your body more acidic.

There are some carbonated water drinks that may have other ingredients added. You may want to be aware of these additives, especially the flavoured sparkling water beverages. The transparent form of carbonated water is that plain water has been carbonated.

For you to get your daily dose of water is crucial. Hence, if sparkling water helps your water intake, this is a giant leap toward good health. Carbonated water is equally effective to hydrating your body as spring or purified water. Furthermore, it is a pleasant break from drinking tap water, and it is refreshing too.

Sometimes by drinking a lot of carbonated beverages may cause you to feel bloated. If this happens, try to balance your intake with still water.

There are many claims made about carbonated drinks. However, these claims are commonly directed at sugary drinks. You may have heard that sparkling drinks may erode tooth enamel, lose calcium from bones or it can irritate the stomach.

These concerns come from previous studies on the health effects of carbonated soft drinks which are also known as sodas or colas. The above-mentioned drinks contain chemicals and artificial or natural sugars. These studies have linked carbonated soft drinks with lower bone mineral density. However, they have found that the real cause to be phosphoric acid in soft drinks, not carbonation.

These studies found evidence that poor bone health may be the result of soft drinks replacing foods such as calcium-rich milk or milk drinks. Tooth erosion is caused by the high acidic state in many sodas, not carbonation. The flavouring agents make the water component relatively more acidic. Hence it causes the enamel to wear down. Therefore, it is the flavoured sparkling drinks that may contribute to enamel decay.

Tonic water is carbonated too. However, unlike other carbonated options, it contains added sweeteners and flavours.