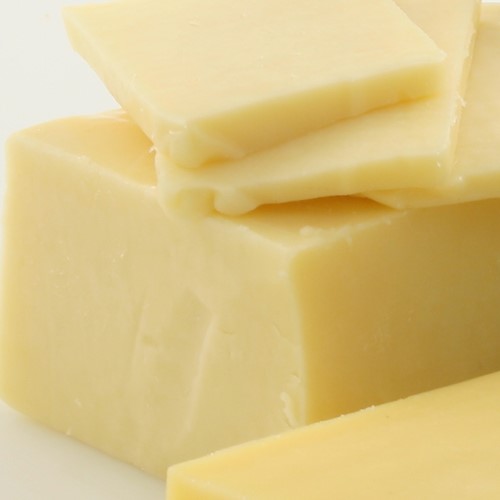 Cheese is an ancient dairy food made from pressed milk curds. It is produced throughout the world in different varieties. The varieties are made from unripened or fresh cheese and ripened or aged cheese.

Cheese are delicious and nutritious food that is very versatile. You can add it to other dishes or eat it by itself. It’s convenient and portable. There may be more than 300 varieties of cheese. It includes American, Cheddar, Mozzarella and Colby. Many of these cheeses are available in various flavours, forms and packages to meet consumer requirements. Cheese are manufactured in chunks, slices, cubes, shredded, grated, crumbled, sticks and spreads.

Natural cheese is made with milk, salt, a starter culture, and an enzyme known as rennet. Cheese has been made for more than 4,000 years; however exact origins are fuzzy. Cheese made its way from Asia to Europe, and eventually to America. Today, more than one-third of milk produced in the United States is used to make cheese. Average American consume about 37.1 pounds of cheese each year.

Cheese can be made using pasteurized or raw milk. Cheese made from raw milk imparts different flavours and texture characteristics to the finished cheese. For few cheese varieties, raw milk is given a mild heat treatment prior to cheese making. This is to destroy some of the spoilage organisms and provide better conditions for the cheese cultures. Cheese made from raw milk must be aged for at least 60 days.

The main ingredient in cheese is milk. Cheese is produced using cow, goat, sheep, water buffalo or a blend of these milks.

Cultures for cheese making are called lactic acid bacteria. Their primary source of energy is the lactose in milk and their primary metabolic product is lactic acid.

Starter cultures are used early in the cheese making process to assist with coagulation by lowering the pH prior to rennet addition. The metabolism of the starter cultures contributes desirable flavour compounds.

Cheese is a major product for the Australian dairy industry, utilising more than a third of Australian milk similar to USA. Australia produced approximately 381,000 tonnes of cheese in 2018–19. In 2018–2019 several dairy companies focused on cheese making as international prices made cheese production an attractive stream for revenue.

Australia is also a major importer of cheese. Over the past ten years imports have grown 60 per cent. Imports from New Zealand totalled almost 43,000 tonnes, with the European Union and United States largely accounting for the balance.

In 2018–19 Australia exported close to 166,000 tonnes of cheese, worth approximately $987 million. Australian cheese was exported to 56 countries around the world last year. Japan continues to be Australia’s most important overseas cheese market and accounted for more than 51% of cheese exports in 2018–19. Most of this cheese is fresh or cream cheese varieties for processing. Other important overseas markets include Greater China, South Korea, Malaysia, the Philippines and Singapore.

Cheese contains many nutrients like calcium, protein, phosphorus, zinc, vitamin A and vitamin B12. Calcium is one of the nutrients most likely to be lacking in most diets. According to most government statistics, 90% women and 60% men fall short of calcium recommendations. The high-quality protein in cheese provides the body with essential building blocks for strong muscles.

For the past 30 years or so, saturated fat that is found in meats, eggs, cheese, butter, whole milk and some oils was considered to be the primary cause of heart disease. However, new research is showing that saturated fat has a minimal impact on heart disease risk. Hence the ‘saturated fat is bad’ paradigm is changing. This is allowing people to enjoy more cheese and other favourite food that they love.