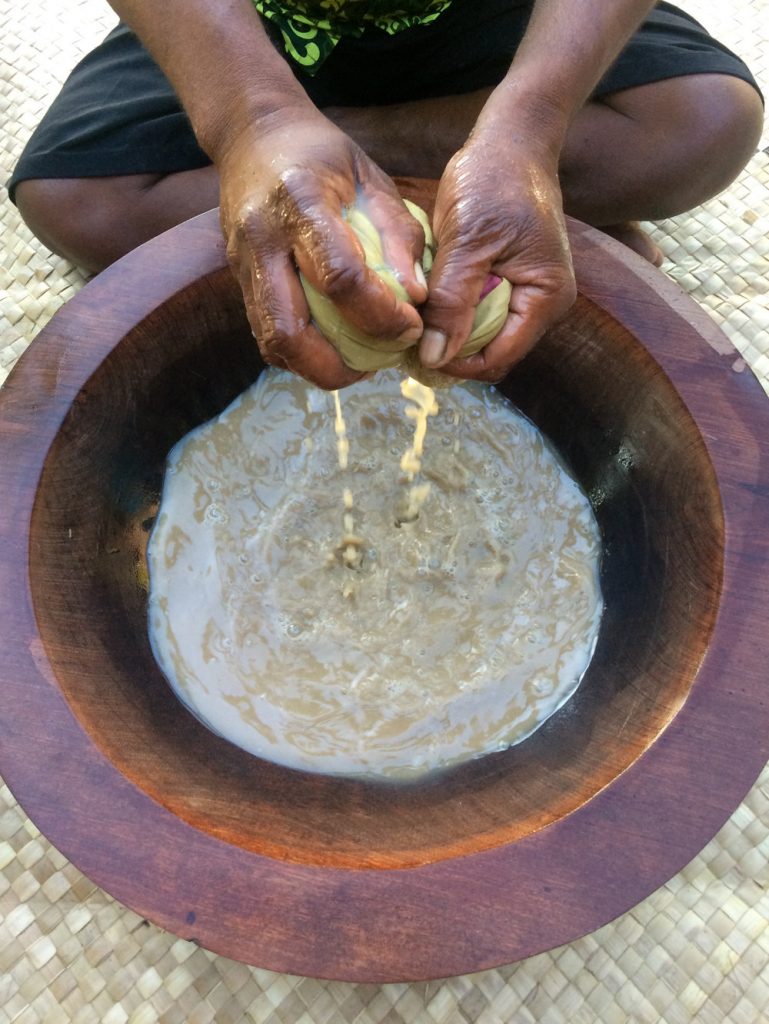 Kava plants are native to the Pacific Island countries. It is an herbal material that is obtained from the roots of Piper Methysticum plants. Thus far, the name kava may come from the Polynesian word awa. It literally means intoxicating pepper.

In native countries use of kava is central to religious and cultural ceremonies. So, those who are familiar with kava drink use it recreationally for celebrations too. Many people refer to it as kava tea too. Thus far, this tea is simple to prepare. It is to grind up the roots of a kava plant, add cold water, strain, and voila. You have a relaxant in a cup.

Kava beverage is non-alcoholic; however, it is known to be psychoactive. Thus far, more people express interest in the natural and herbal concepts. So, more people are increasingly turning to such remedies to treat various diseases and ailments. In modern society, kava is becoming more popular. It is now well-known for the uses that the islanders have been accustomed to for centuries.

So outside of the Pacific, kava drinking was a bit of a mystery. Thus far, it has become popular for its use for social events and celebrations. Today, many people drink kava because they find it relaxing. It often makes them a little numb. Hence, others are effectively using it to curb anxiety. However, there are few contentious reports that claim kava may cause mild hallucinations. It suggests that it may even get you high.

Kava is known to be in use since the 18th century. Though its use possibly extends back much farther.  Ancient travellers to the Pacific region reported its uses, particularly in Fiji. Traditionally kava consumption takes place in kava ceremonies. It includes traditional ritual making and kava drinking. Often a ceremonial feast follows the drinking of kava.

The Kava ceremony happens on special occasions. It may be a congregation of chiefs, meeting before a battle, or a chief visiting from afar. Furthermore, it may be to celebrate the inauguration of a new chief or the conclusion of a public assembly. Moreover, it may be for a meeting with a god or gods for divination.

In recent times, the western world is embracing kava as a possible remedy for chronic stress, anxiety, and insomnia. Few studies suggest kava may be an effective alternative to benzodiazepine drugs. However, research is limited on this topic. Thus far, kava has been legally sold in the USA as a dietary supplement. It is promoted as a muscle relaxant and helps deep sleep.

While kava may be legal in the USA, the Food and Drug Administration (FDA) expresses concerns about its safety and effectiveness. FDA reports long term and excessive kava consumption may adversely affect the liver. It cites reports from other countries of hepatitis, and cirrhosis too. Thus far, these reports in relation to liver problems lead to kava regulations in several countries. So, precautionary regulations are in place in Canada, France, Germany, Switzerland, and the United Kingdom.

The trend in the USA

Kava bars are trending in the USA for people to chill out. The kava craze is growing. Many people are turning to kava to drink socially in the same way as beer or wine. In fact, Florida itself has more than 50 kava bars. They are popping up all over the community. Thus far, kava drinking is becoming an alternative to the usual bar scene. Many consumers are claiming it helps with anxiety and insomnia. There are further claims that kava helps consumers open up in their social gatherings.

A kava bar is not a traditional bar. It is neither a coffee bar nor an alcohol bar set up. Kava bars are a new kind of social lounge. It creates a notable atmosphere without using alcohol and caffeine. Thus far, it is a casual and peace-loving setting. It is a new meetup for millennials. Everyone is welcome.

The key compound in kava triggers relaxation. It is called kavain, which is similar to a sedative. Although it does not affect the brain, it works as a muscle relaxer. Hence, the consumer is mentally alert. However, physically they loosen up. Another active compound in kava is known as yangonin. It is this chemical that may lead some people to compare it to marijuana. Yangonin affects the same brain receptors as the chemical responsible for marijuana’s psychological effects. There is a third interesting compound called desmethyoxyyangonin. It drives up dopamine levels in the brain. Hence, it gives the drinker the sensation of euphoria. It possibly explains the unbelievably good mood.

As for the hallucination claims surrounding kava, it may be some people may be confusing kava with ayahuasca. It is a hallucinogenic ceremonial drink from the Amazon basin.