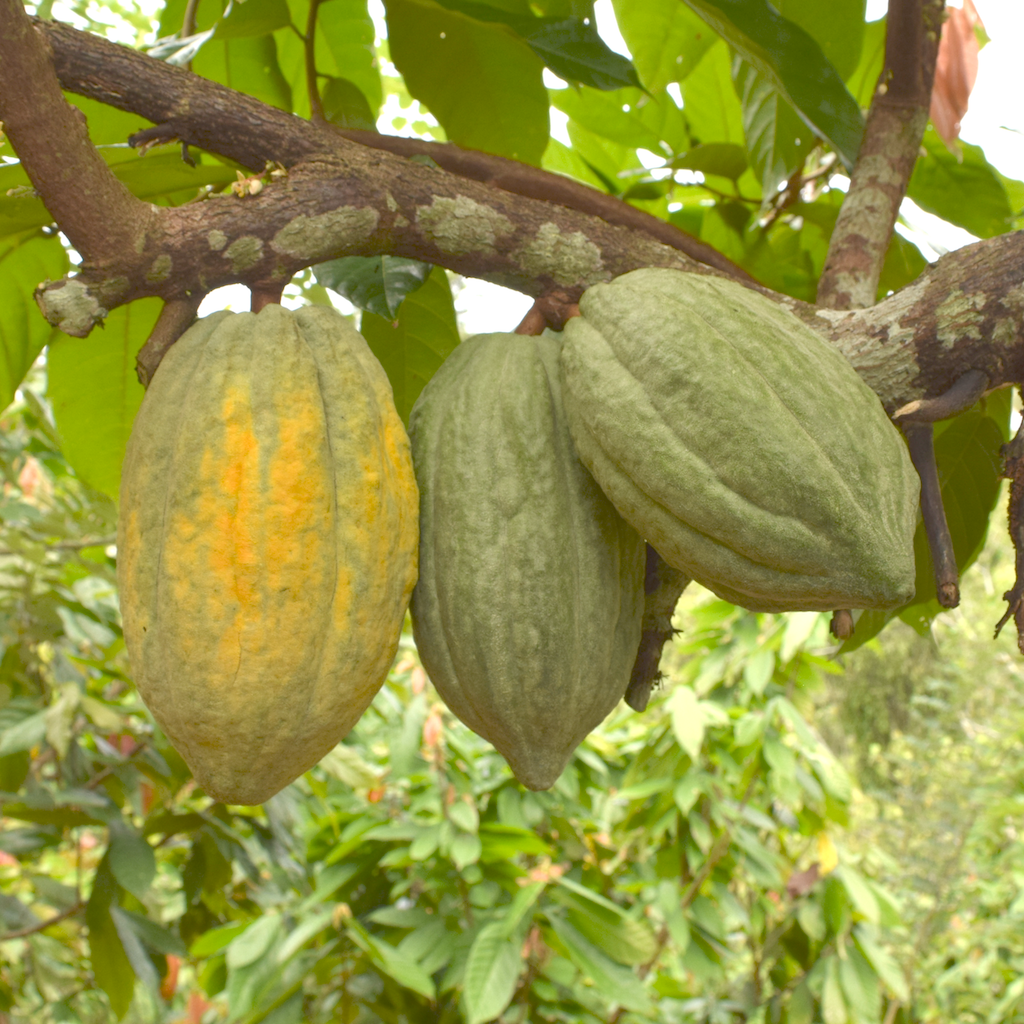 Almost 85 percent of Papua New Guinea’s of the 8.2 million people who live in Papua New Guinea reside in rural areas. They mostly rely on staple crops. These include sweet potato, yam, taro, sago, and banana. So, the main agricultural exports are palm oil, coffee, cocoa, and copra. Many villager’s primary sources of income are from the production of coffee, fresh foods, betel nut, and cocoa.

The major food security challenge in Papua New Guinea is malnutrition. It causes major health issues for a large section of the population.

Thus far, Papua New Guinea is a predominantly rural society. Subsistence agriculture is the key to the economy. So, the government looks to diversify the economy with further development of the agriculture sector. Agriculture is a gigantic part of Papua New Guinea’s economy. However, agricultural exports are entirely limited to coffee, palm oil, and copra. So far, they are confident that it may be possible to expand the supply of those commodities. However, it is more difficult to develop other crops like rice and other cereals.

Sweet potatoes make up almost 70 percent of food production in the villages. So, the other staples account for approximately 22 percent. Hence, other types of vegetables and fruit make the remainder supplement the staple food. Thus far, Papua New Guinea imports rice, meat, and wheat food to supplement local production. The import costs continue to increase each year.

While palm oil is the largest source of agricultural export for PNG, mostly large-scale commercial farms produce oil. It is not the villagers producing palm oil.

Thus far, the majority of the population does not have regular access to imported food. The limited trade links isolate rural areas from international food markets. However, there is a robust subsistence sector and wantok system. The wantok system is an informal welfare plan which is based on tribal links. So, they provide stand-in social welfare support to the people. It demonstrated the resilience of the majority of the rural population in recent food price increases in many parts of the world. While it caused distress throughout the world, most rural people in Papua New Guinea escaped the crisis. It was because of the stable subsistence base and cash crop from agricultural export. However, it may be a weakness at times. It was seen during the 2015/16 El Niño. Thus far, the strong El Niño events significantly reduce rainfall in commonly wet areas. Hence it causes longer dry seasons in areas that are seasonally dry. So far, during abnormal conditions, it mostly increases poverty, food insecurity, malnutrition, and ill health.

Papua New Guinea government’s focus is on economic independence. Their strategy is to make agriculture the key component. The realisation that they have fertile land is a move in the positive direction. It is a fact that the subsistence farmers own the land and have the potential. So, they have a vision to grow their primary production, thus support the people to rise above the poverty level. With further development of agriculture, it may help reducing poverty levels in the country. Thus far, the development should focus on valuable export commodities

While the number of Papua New Guineans living in poverty has declined in the past two decades, the proportion of the population that lives in poverty is high. So far, it is high even when compared to other developing countries.