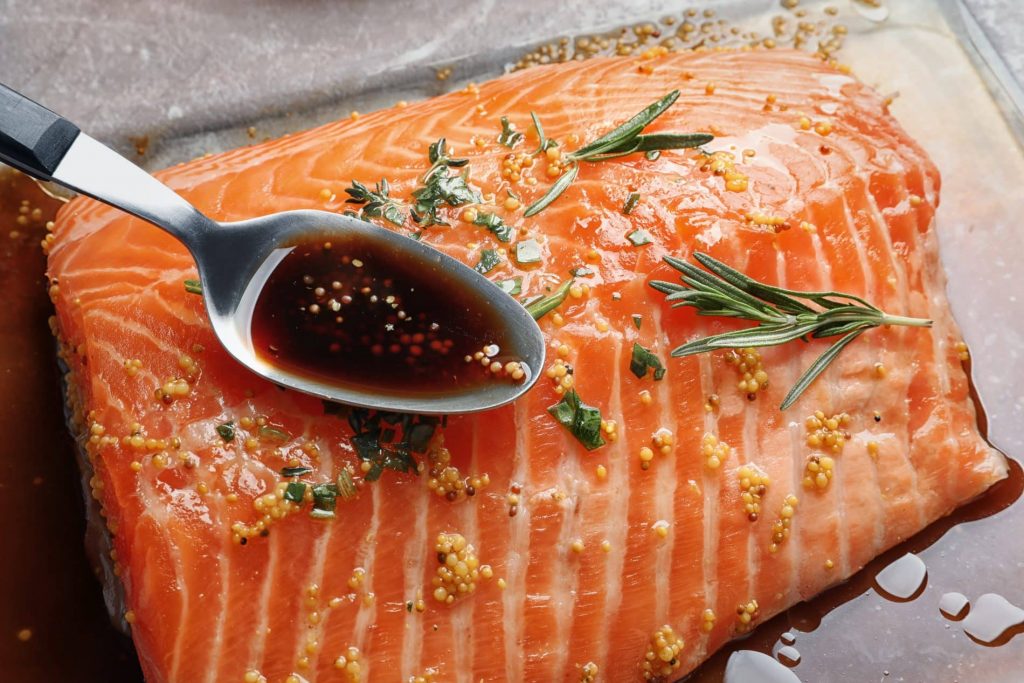 Sauces and dressings make food taste better. Salad dressings have a long and interesting history. It has been colourful and dates back to ancient times. Hence, the Babylonians almost 2000 years ago were using oil and vinegar for dressing greens. Egyptians’ preference for a salad dressing was oil, vinegar, and Asian spices. Mayonnaise came into play at French Nobleman’s stable over 200 years ago.

Ancient Greeks and Romans were drizzling vinegar, oil, and herbs over layers of raw vegetables. Thus, it created the world’s first salad back in the early salad eating days. It was in circa 1st century.

Sauces often range from one end of the spectrum to the other. So do the meals and the dress-up. Hence, if a dish may feel a little sloppy around the edges, you may use any acidic, and bright sauce may give it an advantage. Conversely, a dish that looks thin may become robust with a swirl of a good sauce. The far, three sauce recipes display this spectrum.

A rich tomato mayonnaise adds a superb flavour to a bowl of healthy food. It makes it a more exciting dish. You may spoon it over various combinations of shaved vegetables. Furthermore, add dollops to hearty soups. Thus far, mixed herb gremolata is the opposite. All herbs and lemon are mixed with olive oil and anchovy to hold it together. Thus, it is an exemplary foil to rich braised meats like osso buco or seared salmon filets. So, the pickled walnut relish is somewhere in between. The natural fat content in the walnuts often soaks up acidity as they cool. It imparts the best of both flavours.

So, during cooking, the oil distributes among meat fibres. It adds flavour and slows the evaporation of moisture. Hence, more tender, luscious cuts of meat should not be soaked in a marinade for a long period of time. These include lamb chops, tenderloin, and porterhouse steaks. So, you may just brush marinade during cooking to add flavour. Chicken, pork, fish, and the game also are delicious marinade partners.

Sauces, play a key role to maximise flavour in your food. It takes your dishes to another level. So, it makes good food great and delicious. It takes your favourite dishes up another notch. Thus far, you may use sauces before cooking as a marinade for meats and veggies. They are perfect to finish a dish too. For example, spaghetti, burgers, and salads. A zesty marinara sauce coats every strand to make a mess of noodles into a hearty meal. It makes burgers juicy and tasty too. Whether it’s with mayo, ketchup, or pesto it makes any food really stand out. Similarly, a vinaigrette enhances the taste of a bowl of raw vegetables. Hence, we should never overlook the importance of a sauce or dressing.