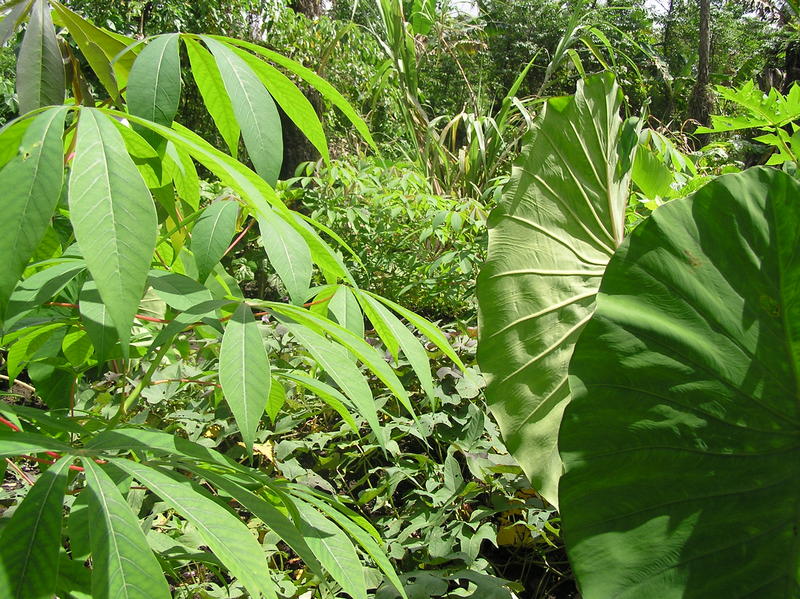 Vanuatu’s economy is primarily agricultural, contributing 20% of the country’s GDP. All most one third of land was used for agriculture and 15.3% of the population was employed in the sector. Majority of Vanuatu’s population is limited to subsistence farming. Furthermore, cash crop production plays an important role which is dominated by copra, coconuts, cocoa, root crops and kava. Coffee, fruit, vegetables and fish are also important products for Vanuatu. Livestock is influential in Vanuatu’s economy with significant contributions made with beef exports. Agriculture is more important to the Vanuatu economy than it is to any other Pacific countries.

Organically grown commodities has been identified as an area of potential development with high value export. At the same time maintaining a balance with traditional food crops. The Australian Centre for International Agricultural Research funds the Pacific Agribusiness Research for Development Initiative. It is designed to further research and uncover development and export opportunities in the region. There are investment opportunities for the private sector in Vanuatu.

Subsistence farming dominates Vanuatu’s agriculture because 80% of population lives in villages. Food crops they produce include taro, cassava, kumara, bananas, coconuts and huge range of vegetables and fruits. Copra leads the way in terms of cash production and exports for the villagers. Two other crops that have increased in value are kava and squash.

Kava is a traditional crop that has recently been commercialised. The establishment of kava bars in the towns in the 1980s has helped kava trade. In the 1990s kava was being exported around the world, where it can often be found in drugstores. Vanuatu was one of the first to start squash production, on the back of Tonga’s success. However, it is too early to determine whether this will be a successful case of agricultural diversification.

After copra, the second most important agricultural product by value is beef. Vanuatu is the only significant beef exporter in the Pacific, and this accounted for about 10 percent of all exports by value. Cattle are often raised under coconut trees and serve both as a source of income and as a means of keeping plantations clear of weeds. The main export markets for beef have been Japan and the neighbouring countries of Melanesia. Fish are an important food source in most parts of Vanuatu. However, commercial exploitation of fish is much less than in neighbouring countries.

Sweet potato is a stable food for over 70 percent of the Vanuatu population. It is mostly in rural areas depending on traditional agriculture to provide for their dietary needs and income. Root crops such as yam, taro, manioc, sweet potatoes are fundamental to the diet of Ni-Vanuatu for over 2000 years. There is an abundance of good quality root crops however it needs to be commercially grown to target export markets.

It is becoming harder for farmers to rely on the same varieties of crops they have always planted. Crops are cultivated because of their ability to withstand weather extremes, diseases and pests. There are new challenges as a result of climate change.

The Government of Vanuatu is furthering their partnership to promote contract farming as a means to coordinate links between farmers and agribusiness firms. Contract farming is one of the proven mechanisms that can be promoted to improve efficiency and inclusiveness in transforming food and agriculture systems. Contract farming is an agreement which establishes conditions between a buyer and farmers for the production and marketing of a farm product or products.